Our Favorite Gowns at the Emmy’s Red Carpet

Televisions biggest night is back again, and this year the stars pulled out all the stops on the red carpet with some stunning gowns. The 69th annual Emmy Awards were exceptionally lavish and filled with flirty feathered accents and metallics galore.

Although it was a challenge to narrow down the best dressed of the night, the women of Big Little Lies and the entire cast of Stranger Things, along with Jane Fonda took the most stylish titles.

From Sarah Paulson’s right off the runway Carolina Herrera number to Reese Witherspoon’s satin tux. Check out the looks we can’t stop talking about. 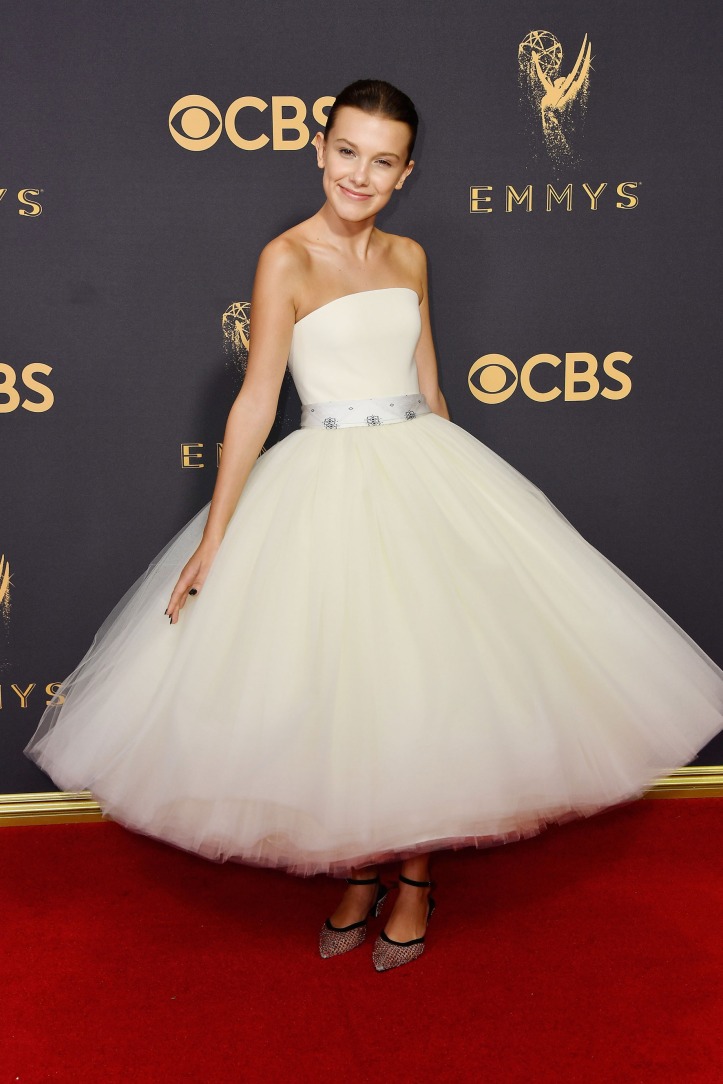 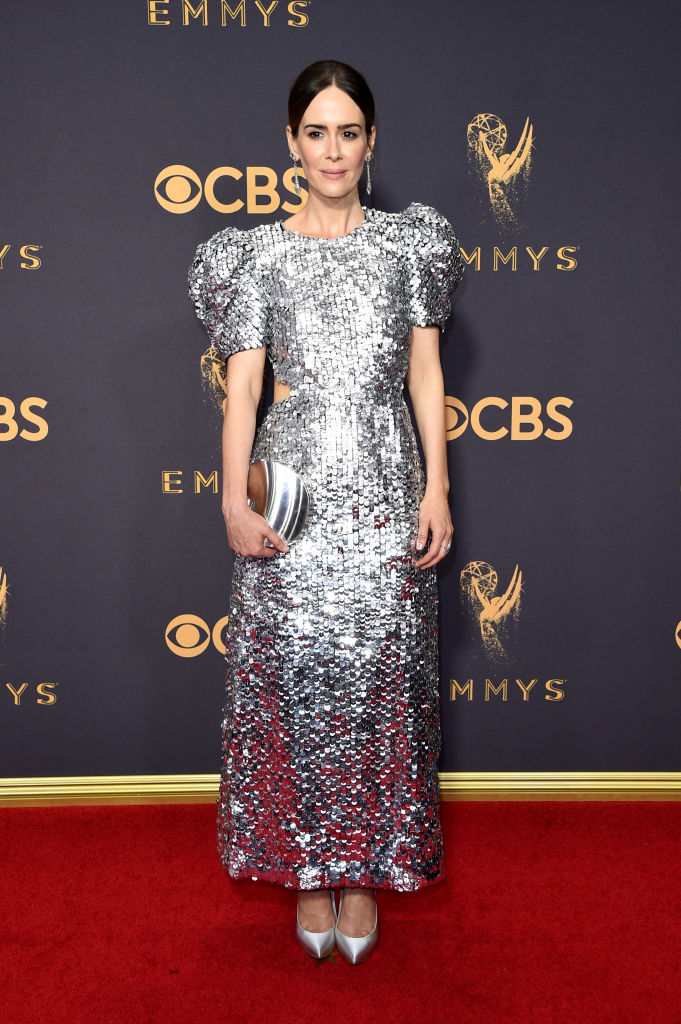 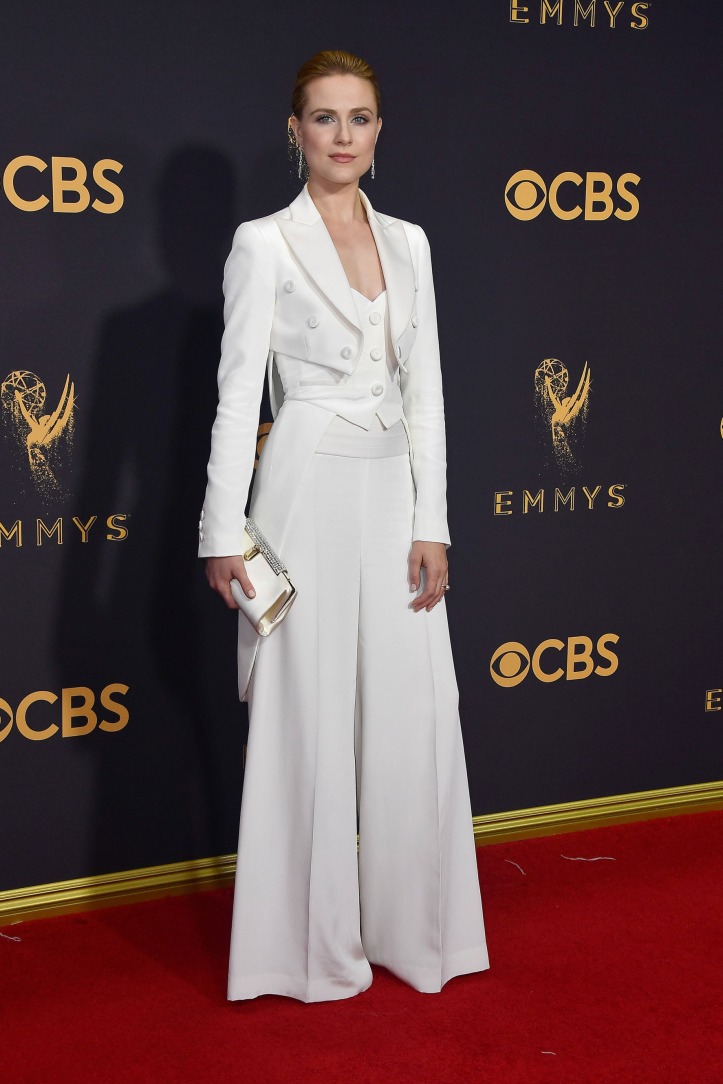 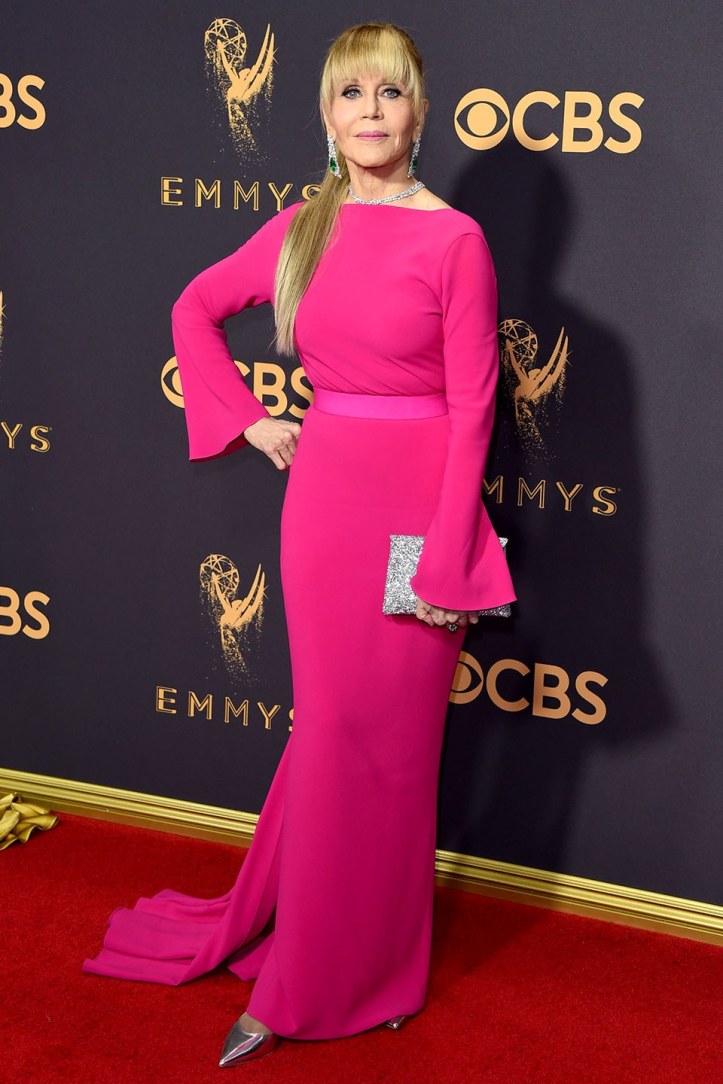