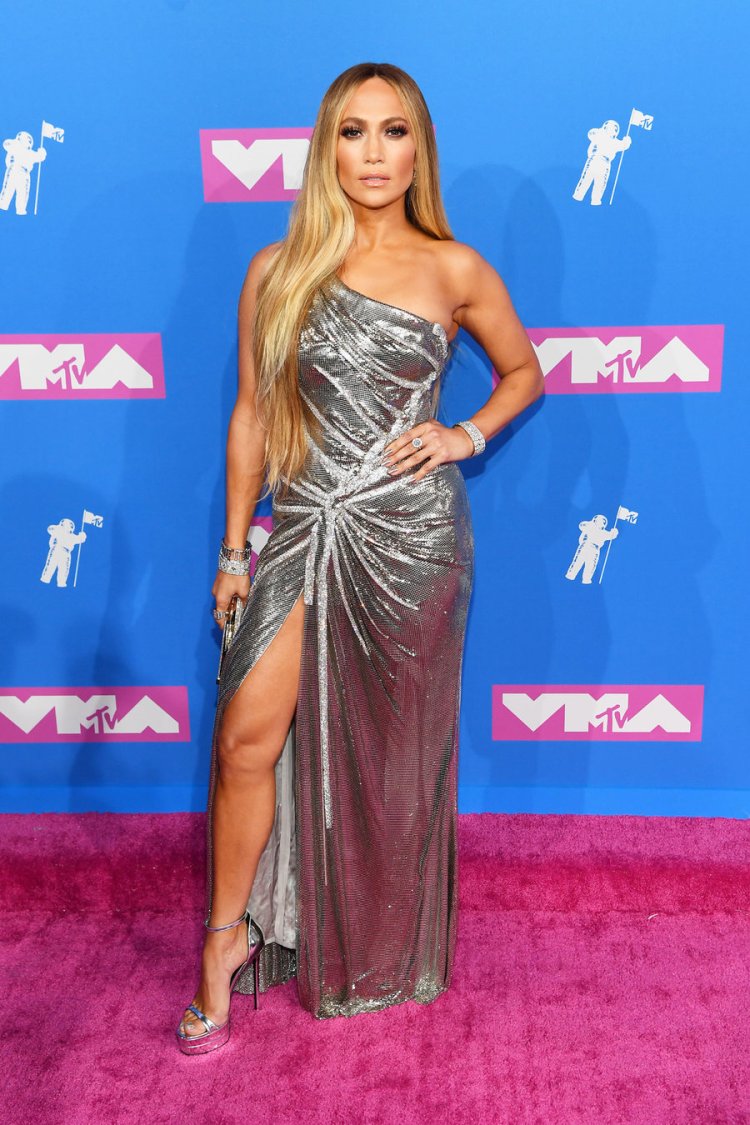 The 2018 MTV Music Awards came back with a vengeance. Last night’s show was one to remember, as it was packed with epic performances from Jenny from the Block, Panic at the Disco!, Maluma and the return of the Backstreet Boys (HELLO!) This year, the show went back to its original roots and was held […]

The 2018 award season came to its end this past Sunday during the Oscars. On this occasion, the Academy Awards turned 90, and as expected our favorite stars pushed the envelope and kicked it up a notch with their dazzling red carpet looks. From classic Hollywood glamour to daring numbers, celebrities stepped out making a […]

Photos by Getty Images Televisions biggest night is back again, and this year the stars pulled out all the stops on the red carpet with some stunning gowns. The 69th annual Emmy Awards were exceptionally lavish and filled with flirty feathered accents and metallics galore. Although it was a challenge to narrow down the best […]

Photos: Getty Images The most expected night of the award season came and went, and with it many surprises took over the night. Between Warren Beatty pulling a “Steve Harvey” when announcing best film of the year, and the show’s In Memoriam segment showing an Australian producer who is alive, this year’s Oscars packed a […]

Images by Getty The second award during this year’s award season came packed with a punch. Fashion wise, the celebrities took a step outside of the box and brought green sequins, colorful stripes, and gothic flourishes to the red carpet. Once the show started the stage turned into a political affair, where most celebrities spoke […]

END_OF_DOCUMENT_TOKEN_TO_BE_REPLACED

When it comes to the food I give @rocket_thestaffy I make sure he gets the best and @iandloveandyoupet has exactly what I’m looking for.
Walking among the ancient gods in the city of Teotihuacan was a beautiful experience. The energy you feel in this place is truly magical.
I’m starting the summer by cleaning out my closet and using @poshmark to extend the life of the clothes I no longer wear, while getting new pieces to revamp my looks.
Home for the next five days… excuse me while I disconnect and sip on Piña Coladas!
Just finished my last meeting of the day and to say I am ready for a bite and a drink it’s an understatement! Thankfully @freschetta and @boglevineyards came to the rescue.
Saturday nights call for a tropical drink and @selvareyrum has just what I’m looking for! Tonight, I’m making a Skinny Piña Colada and all you need is SelvaRey Coconut Rum, ice, pineapple juice, coconut water and top it off with a lime wedge.