The Venice Film Festival has brought actors and A-Listers together since 1932. It is not a secret that throughout the years, glamour is at the forefront of the red carpet along with an elegant reputation.

Actress and comedian Kristin Wiig kicked off the festival during the opening ceremony and premiere of Downsizing, where she dazzled with a blush floral Zuhair Murad couture gown, while icon Jane Fonda looked better than ever with a black and white Zuhair Murad Couture piece.

Check out all of our favorite gowns from this year’s festival below.

Zosia Mamet struck a pose at the photocall for Miu Miu’s Women’s Tales.

Rebecca Hall in an Armani design at the Downsizing event.

Chloë Sevigny rocked a fruit-print dress at the Lean on Pete screening.

Amanda Seyfried and Ethan Hawke on Thursday walked the red carpet at the First Reformed screening. 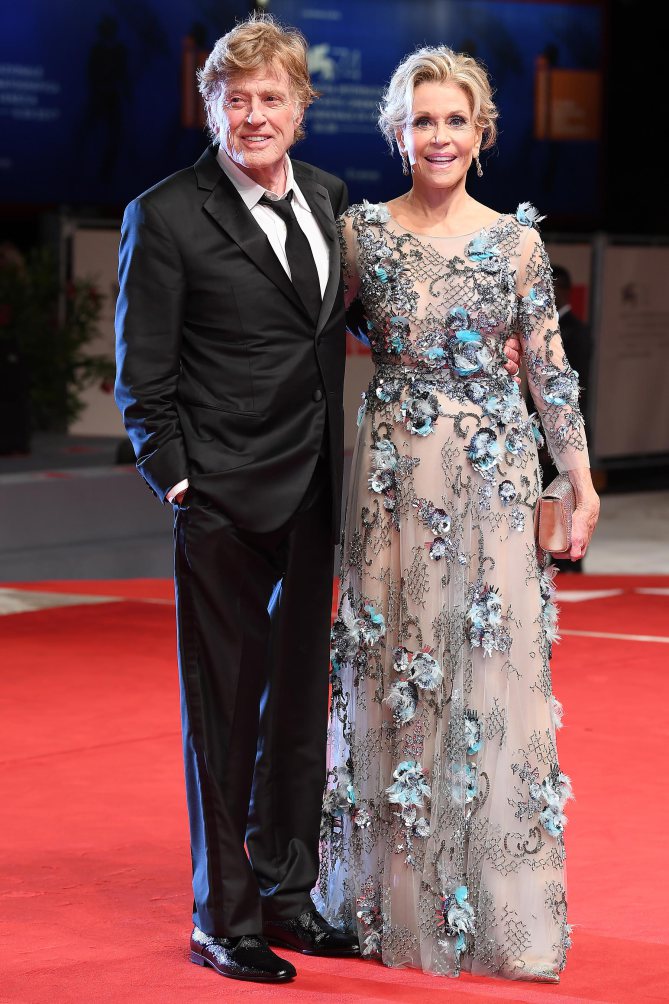 Robert Redford and Jane Fonda at the Our Souls At Night screening. 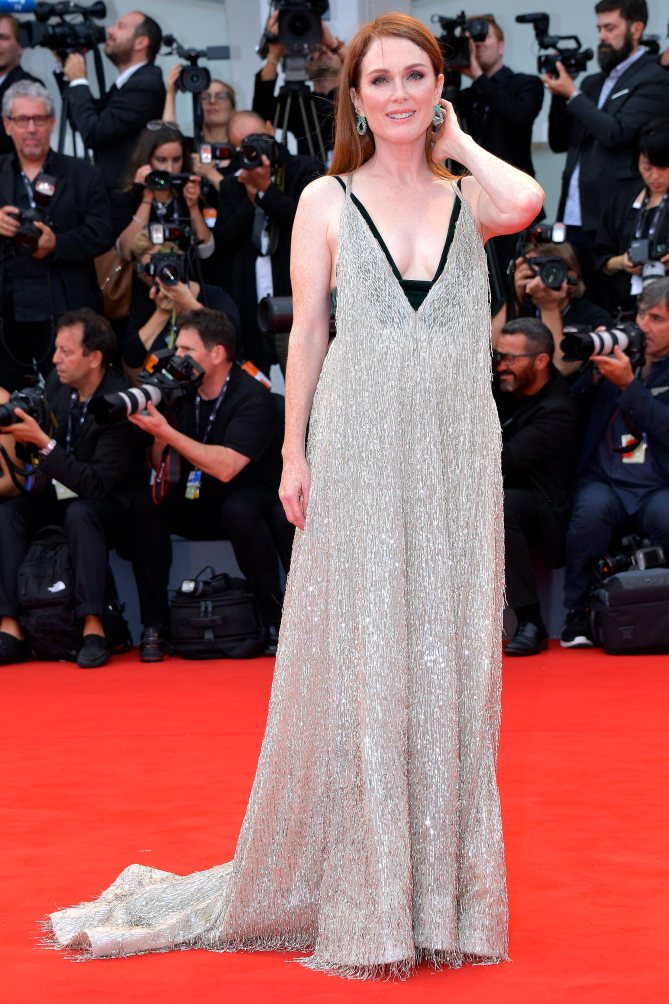 Julianne Moore in Valentino Couture dazzled in a silver dress at the Suburbicon screening. 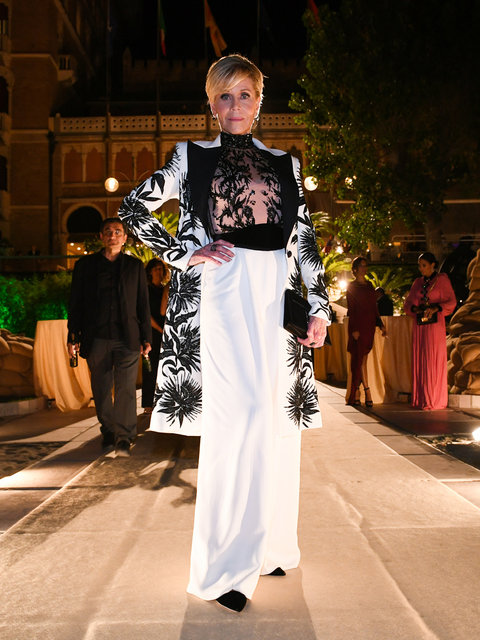 #FBF to sailing on board of the @starlite_cruises with my other half. Nothing beats sunsets in Clearwater Beach 😎
Don’t be afraid to take fashion risks! People might criticize the way you look, but they’re only jealous they don’t look like you 😝 Mix those prints and add that splash of color you’ve been wanting to try! Trust me, you won’t be disappointed 😎
Excuse me while I live my modeling dreams in this @christopherjohnrogers for Target 😎
Still reminiscing of one of the best experiences of my life! Flying in a hot air balloon over the Teotihuacan Pyramids was a once in a lifetime opportunity that I got to share with my other half 🌁❤️
Caffeine after a workout sesh? Yes! And yes! I’ve been going to @oaklandcoffeejuicebar for a bit but they recently expanded their coffee house and it’s now the perfect spot to drink coffee or have a few mimosas as they now have happy hour 😎
Happy Monday! 😎