The New Year just began and with it, award season came in full force. The Golden Globes on Sunday night marked a shit for the season as we know it. On January 1st, Hollywood’s most powerful woman unveiled the Time’s Up movement, an action plan that takes aim at sexual harassment and the industry’s power imbalance.

Last night’s red carpet was different than other years as the stars showed support for victims of inequality and sexual assault. This time around, most attendees chose to wear black in solidarity with the movement. From Alicia Vikander to Jessica Biel, actresses made a statement, proving this year to be one filled with change.

Click through to see all the stars that shined in a sea of black. 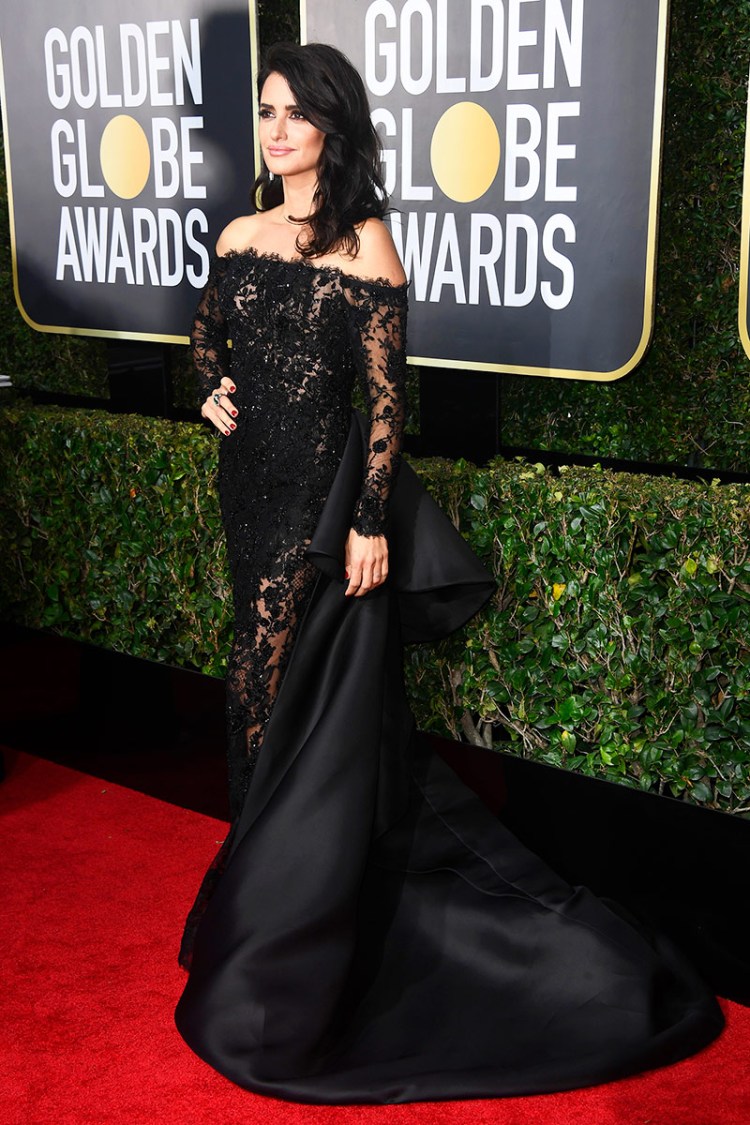 Michelle Williams with Tarana Burke, founder of the #metoo movement and senior director for Girls for Gender Equity 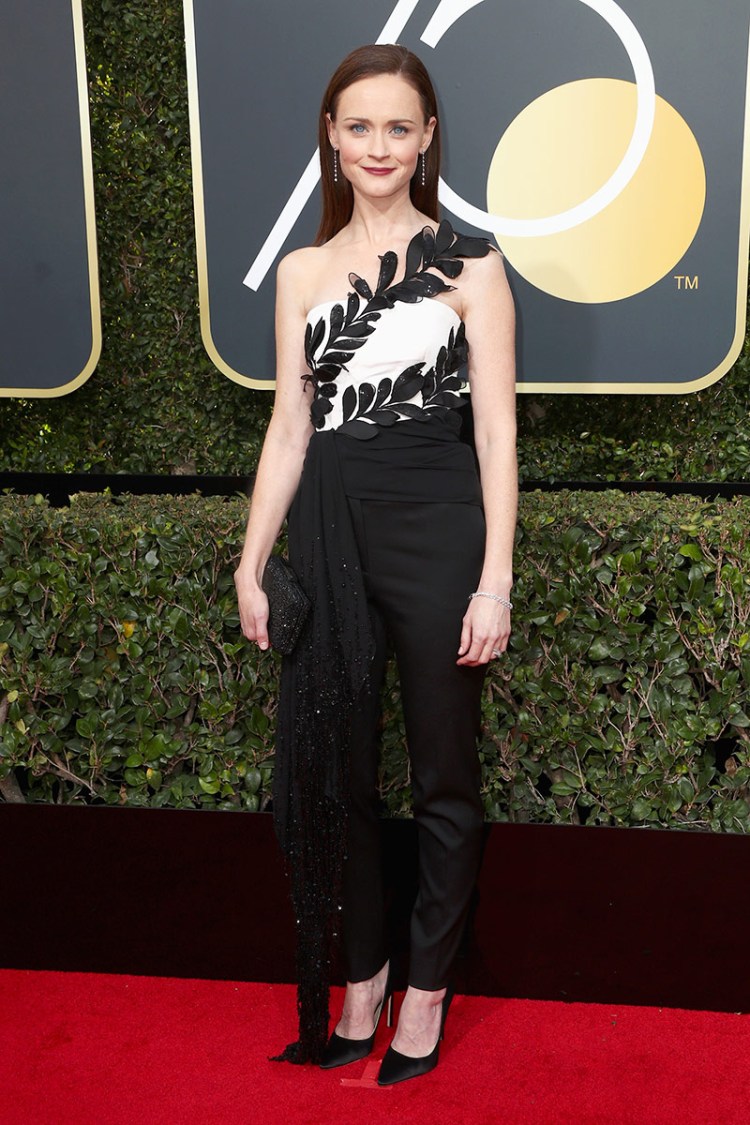 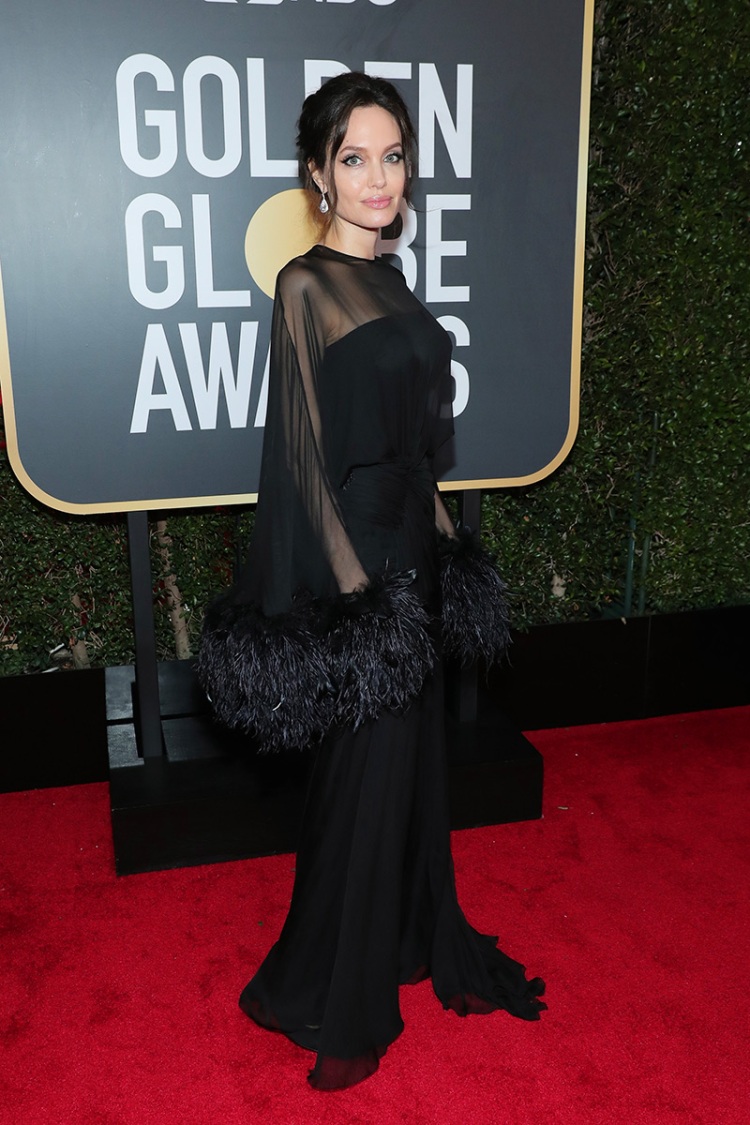 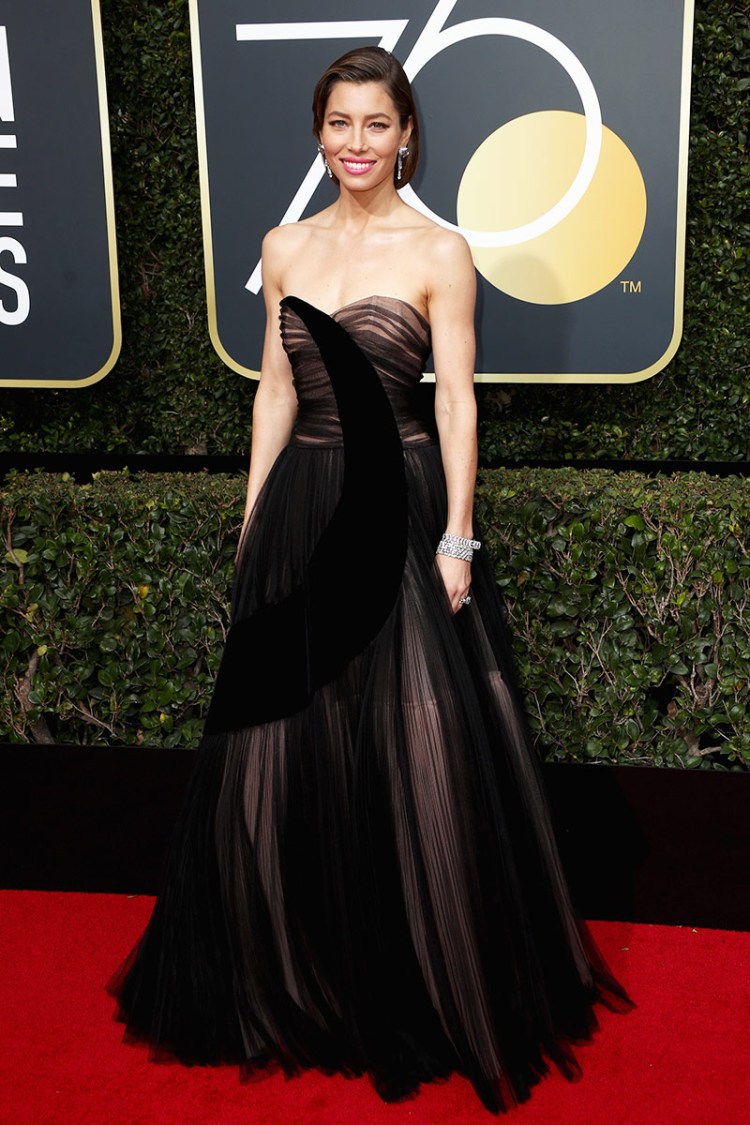 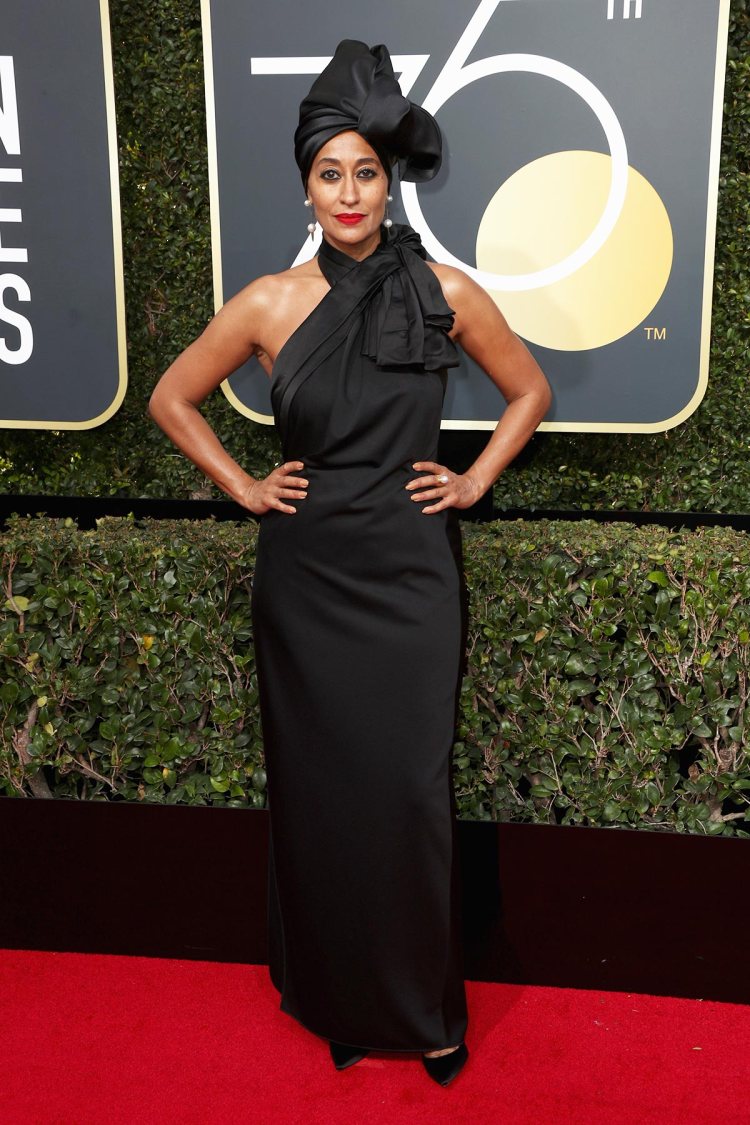 Just finished my last meeting of the day and to say I am ready for a bite and a drink it’s an understatement! Thankfully @freschetta and @boglevineyards came to the rescue.
While I wait for my vacation time to arrive, It’s time for a tropical luxury break and what better partner than @selvareyrum 🥃
My favorite place to drink wine is definitely at home while working and journaling. There is something so therapeutic about having a good glass of Pinot Noir while writing your thoughts that immediately soothes me.
It’s officially 5 o’clock and this beautiful weather calls for a refreshing drink from @sundial_cocktails
Better late than never!
Happy #díadereyes my friends!