The second award ceremony of the year was as expected filled with drop-dead gorgeous gowns and impeccable styling. Although the “Times Up” movement was still very present in last night’s red carpet, this time around celebrities embraced color and showed the world a bright side of life. It seemed that pink was one of the […]

The New Year just began and with it, award season came in full force. The Golden Globes on Sunday night marked a shit for the season as we know it. On January 1st, Hollywood’s most powerful woman unveiled the Time’s Up movement, an action plan that takes aim at sexual harassment and the industry’s power […]

Images by Getty The most expected day in the fashion calendar arrived and it came packed with a punch. As customary, the first Monday of May serves for the prestigious Met Gala. This event celebrates the opening of the Costume Institute’s yearly exhibition, and its red carpet has become one of the most-watched events of […] 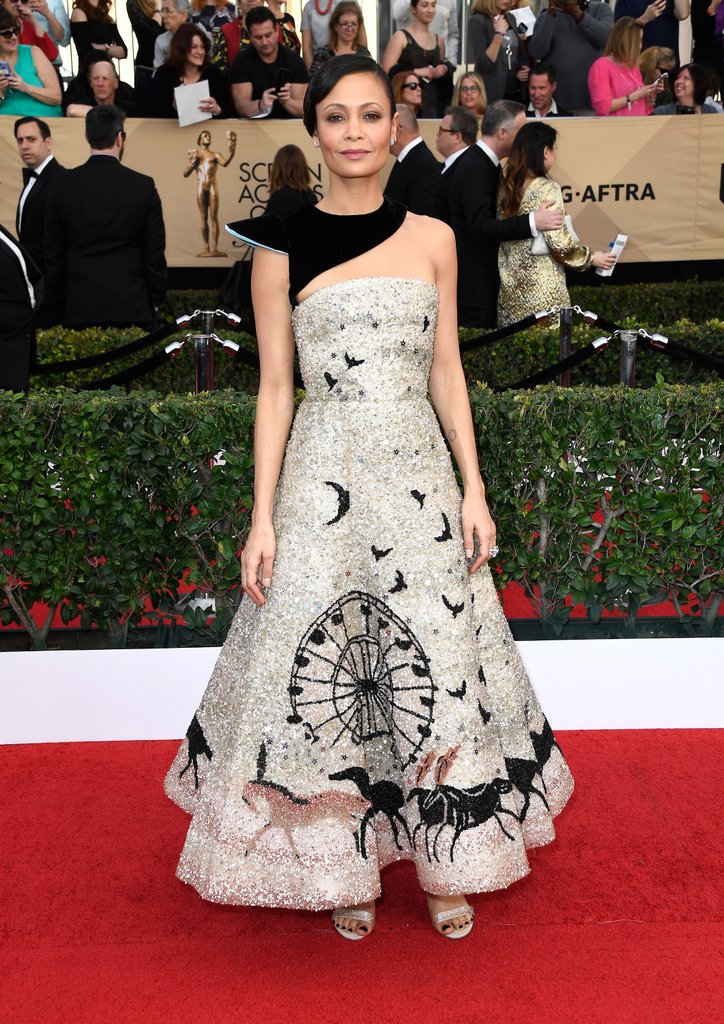 Images by Getty The second award during this year’s award season came packed with a punch. Fashion wise, the celebrities took a step outside of the box and brought green sequins, colorful stripes, and gothic flourishes to the red carpet. Once the show started the stage turned into a political affair, where most celebrities spoke […]

END_OF_DOCUMENT_TOKEN_TO_BE_REPLACED

Better late than never!
Happy #díadereyes my friends!
@rocket_thestaffy here showing off his new collar tags by @docupet Today, he is rocking his holiday tag, but Docupet has a vast selection of styles as unique as your fur baby. You can choose different themes, fonts, colors and design elements and customize your tags 100%
All aboard the love train 🚂
There is nothing I enjoy more during the holidays than a good cocktail and @joiaspirit has all that I am looking for.
I want to wish you all a beautiful and Merry Christmas and Happy Holidays!