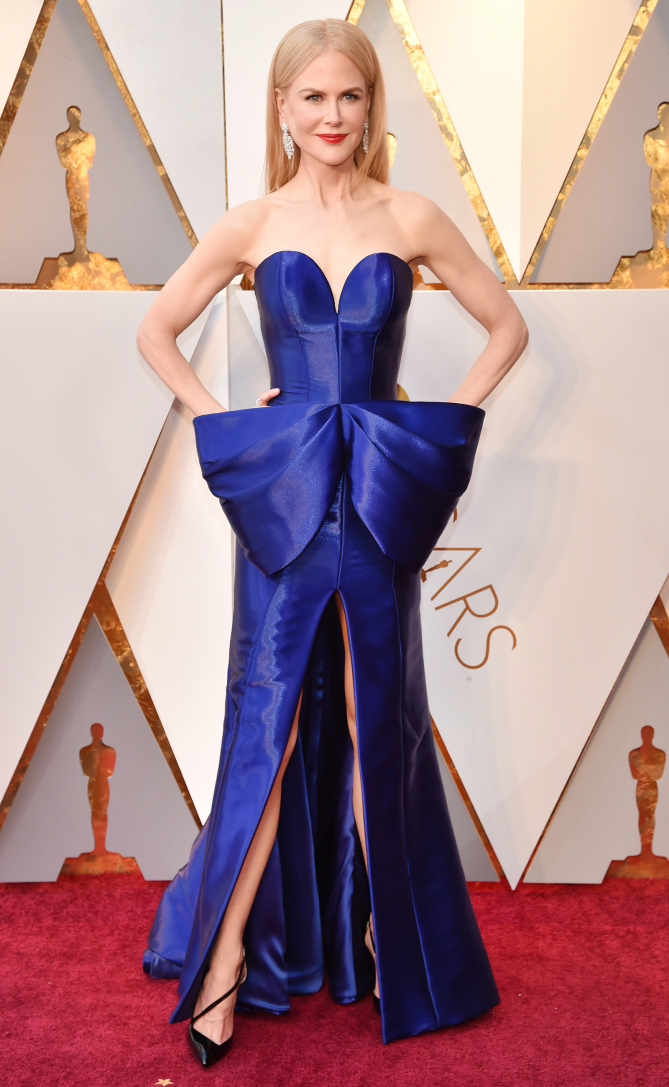 The 2018 award season came to its end this past Sunday during the Oscars. On this occasion, the Academy Awards turned 90, and as expected our favorite stars pushed the envelope and kicked it up a notch with their dazzling red carpet looks. From classic Hollywood glamour to daring numbers, celebrities stepped out making a […]

Photos: Getty Images The most expected night of the award season came and went, and with it many surprises took over the night. Between Warren Beatty pulling a “Steve Harvey” when announcing best film of the year, and the show’s In Memoriam segment showing an Australian producer who is alive, this year’s Oscars packed a […]

END_OF_DOCUMENT_TOKEN_TO_BE_REPLACED

“Lord, help me be the person my dog things I am” @kerussoofficial
#TBT to tropical vacations and endless beach days 😎
Silk pants have been one of my favorite pieces to wear since they became a trend. They are the perfect pant to wear here is sunny Florida, because they are not as heavy as denim and they are comfortable beyond words!
Now that I am a dog mom, feeding him with real, whole and healthy food it’s my top priority, so when I heard about @iandloveandyoupet Naked Essentials Kibble I knew I had to give it a try. Their products are formulated to include the optimal combination of complete, whole-food nutrition, freshness, and premium ingredients.
Always posing in front of murals, specially if they match my outfit 😎
Hello weekend, is that you??!!